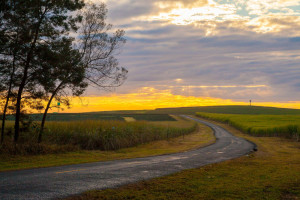 Voigts Group is the main holding group for the three main sectors in the company structure.

The pioneering Voigts family settled in South Africa 130 years ago.  As pioneers the Voigts endured many hardships and adventures.  Settling in Port Shepstone / Izotsha, KwaZulu Natal, they started growing vegetables. 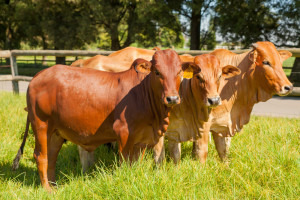 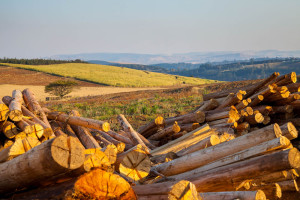 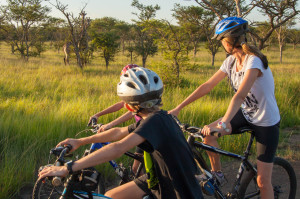 In 1953 the family moved to the Hermannsburg area in KwaZulu Natal. Even as a little boy, Ivan’s love for nature and farming remained with him and he made it his goal to farm his own land one day. After completing his formal schooling in Hermannsburg, Ivan was hired as an apprentice in the Diesel Mechanic Trade.

Once qualified, work opportunity and with his ambition to farm his own land, Ivan found himself in the Umvoti area,KZN,  Kranskop. This was and still remains a small German farming community.  Ivan started out as a qualified diesel mechanic on a farm.

A neighbouring farmer watched with interest as Ivan worked, and asked what Ivan’s ambitions were.  As time went on,  and the neighbouring farmer got older, he approached Ivan and offered him a chance to purchase his farm.  From humble beginnings, and no collateral to borrow against, Ivan could not afford to purchase the land.  The kind neighbour made it possible and worked out terms to repay the farmer.    With a lot of hard work and sheer determination, Ivan finally paid off the farm and used that acquisition to purchase his next farm.

The Kranskop community and the passion to farm his own land was not all that stole Ivan’s heart and. It is here in Kranskop where Ivan met his wife, Naomi. In 1974 the farming community started experimenting with growing sugar crops.  Many were scoffed at and the farmers were asked if they were going to harvest icing sugar (sugar farming was only planted in the warmer coastal regions).

The crops grew well, a little slower to reach maturity to harvest but the quality of the sucrose showed better yields and purity than the sugar grown on the coastal regions.  The colder weather may have slowed the growth but it stressed the crop which resulted in higher sucrose levels. In 2005, Ivan and Naomi, and their two adult sons with their families, decided to become a willing partner in Land redistribution and sold their then extensive farm to the Land Redistribution Commission.

The Voigts are very proud to say that this transaction, which included assisting the new land owners to maintain and improve on the farming operations, is one of the success stories in land redistribution today.   The farm in Kranskop is, and continues to be a profitable farming enterprise.

We use cookies on our website to give you the most relevant experience by remembering your preferences and repeat visits. By clicking “Accept All”, you consent to the use of ALL the cookies. However, you may visit "Cookie Settings" to provide a controlled consent.
Cookie SettingsAccept All
Manage consent

This website uses cookies to improve your experience while you navigate through the website. Out of these, the cookies that are categorized as necessary are stored on your browser as they are essential for the working of basic functionalities of the website. We also use third-party cookies that help us analyze and understand how you use this website. These cookies will be stored in your browser only with your consent. You also have the option to opt-out of these cookies. But opting out of some of these cookies may affect your browsing experience.
Necessary Always Enabled
Necessary cookies are absolutely essential for the website to function properly. These cookies ensure basic functionalities and security features of the website, anonymously.
Functional
Functional cookies help to perform certain functionalities like sharing the content of the website on social media platforms, collect feedbacks, and other third-party features.
Performance
Performance cookies are used to understand and analyze the key performance indexes of the website which helps in delivering a better user experience for the visitors.
Analytics
Analytical cookies are used to understand how visitors interact with the website. These cookies help provide information on metrics the number of visitors, bounce rate, traffic source, etc.
Advertisement
Advertisement cookies are used to provide visitors with relevant ads and marketing campaigns. These cookies track visitors across websites and collect information to provide customized ads.
Others
Other uncategorized cookies are those that are being analyzed and have not been classified into a category as yet.
SAVE & ACCEPT